The internet home of Jason Mankey

I never know what to say about myself. I'm rapidly getting older? I write books? I've been with the same girl for 20 years?

I discovered Witchcraft and Modern Paganism in college at the young age of 21. A few years later I moved to Michigan and started hanging out with actual other Pagans for the first time in my life. That led to a true love of ritual, both writing it and participating in it. In my late 30's I was initiated into a specific 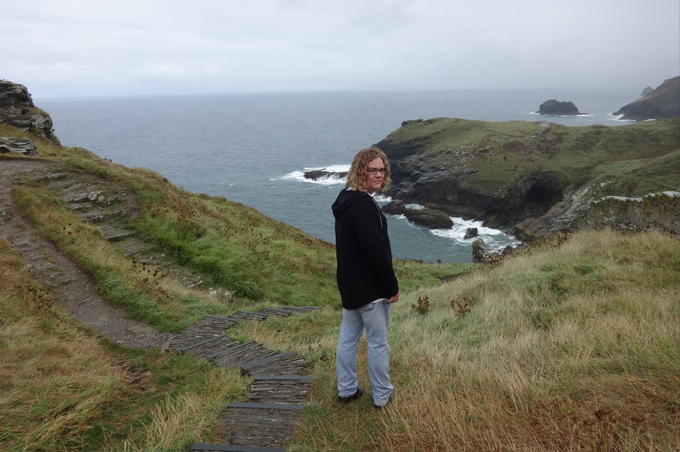 Witchcraft tradition and then moved to California.California has been great for Ari (that's my wife!) and I.

Since moving out here eight years ago we've established two covens and participated in a lot of rituals and other events. Moving gave me time to start writing, and I published my first book with Llewellyn in 2016 (The Witch's Athame). That was followed by The Witch's Book of Shadows in 2017 and The Witch's Altar (with Laura Tempest Zakroff) a year later. After writing three tools books I began to worry people were going to call me "Tool Boy" so I wrote Transformative Witchcraft: The Greater Mysteries which I think is pretty nifty.

I started writing online seriously in 2012, and my blog Raise the Horns launched at Patheos Pagan that Summer.